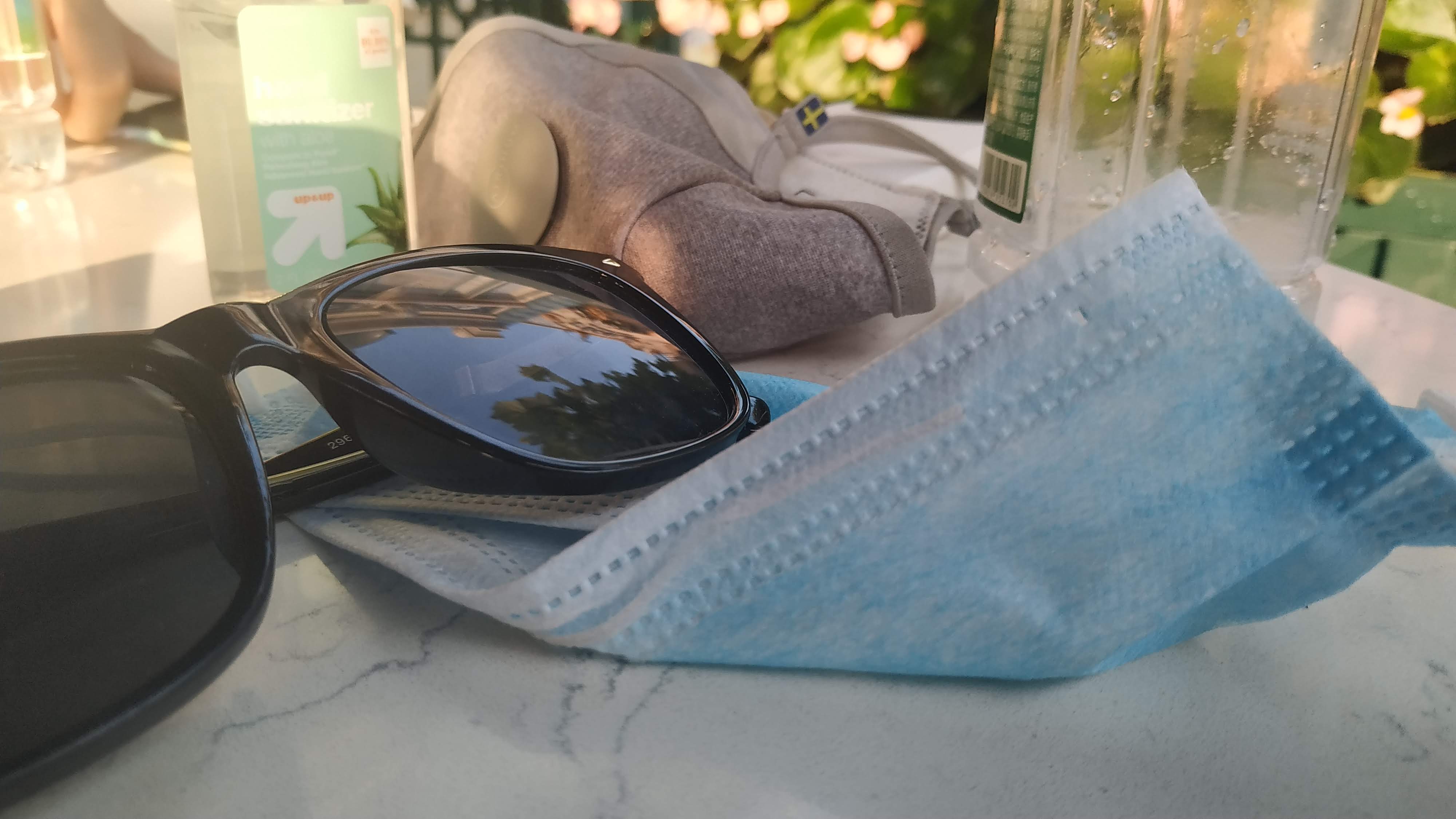 
As someone experiencing COVID-19 in Shanghai, here are several things I believe the city implemented well.

Earlier on in February and March, it was prohibited to be outside your home without wearing a mask, regardless of what kind. Policemen, security guards, storekeepers, employees, and other citizens other would ask you to keep your mask on in the company of others. However, as of the end of May, this has now improved as a result of lower transmission rates to the point where wearing a mask is only necessary in crowded or enclosed spaces.
Temperature checks were mandatory when entering shopping centers, residential areas, and other places. If someone had a high temperature or was showing other symptoms of COVID, they would be asked to leave, reducing the potential risks for other people in the area. These checks reminded people of the dangers of the situation, and helped them be vigilant.

Most cities in China have a reliance on delivery, whether it’s takeout, groceries, or otherwise. Thanks to services such as Taobao and JingDong, most households receive numerous packages a week. Since most areas of Shanghai have high-rise apartment complexes or gated communities with standalone houses, no deliveries were allowed inside these with the aim of reducing the number of people allowed in a given area. In order to combat this, many compounds created shelves outside their main gates where the residents could come to collect their packages.

In mid-March, the Chinese government declared that everyone coming into Shanghai would have to be tested for COVID-10 upon arrival at the airport in order to decrease the number of incoming cases. The central government also converted hotels into isolation and quarantine zones to which people were sent to after arrival in the city. Depending on their travel history, some people were allowed to do a government monitored quarantine at home.

Shanghai implemented a series of colored QR codes that provide a mechanism for contact tracing in the event that someone contracts the virus. These were designed to inform people whether or not a person shows any symptoms, and can be green, orange or red. The QR codes are specific to each individual and connected to their phone number, which in turn is registered under their ID or passport. Often, people entering public spaces will be asked to show their code to make sure that they are healthy, These were made available through certain apps like WeChat and Alipay. Additionally, people who were centrally quarantined or underwent a government-mandated quarantine at home have a separate app, which provides the details of their quarantine and travels as well.

Overall, Shanghai is managing this tough period quite well, especially since the number of people entering the city was high as people were returning from their holidays. I think that increased safety and social distancing rules being enforced early on benefited the people and the city. Although quarantine was difficult for the city’s residents, Shanghai did not once run out of toilet paper and for that some people are eternally grateful.

About the author, Ahanaa Puri:

Ahanaa just graduated high school in Shanghai, and plans to study Kinesiology in the future.